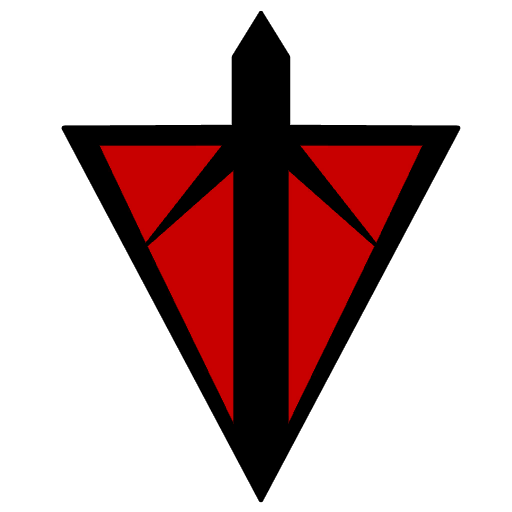 BRTD has a long and illustrious history since being formed at the release of PlanetSide 1 in 2003. A combined arms outfit, we use all the tools at our disposal to “have fun and get **** done” - a play style that has allowed BRTD to remain one of the most active and effective outfits on Auraxis.

We pride ourselves on having a community of players who fight hard and play harder; going from an incisive drop with armour and air support to having a Harasser race through hostile territory, we strive to succeed without sacrificing the fun element of gaming. We are Better Red Than Dead. Are you? 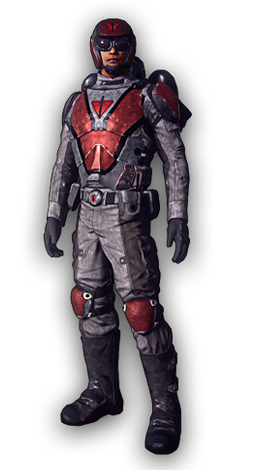