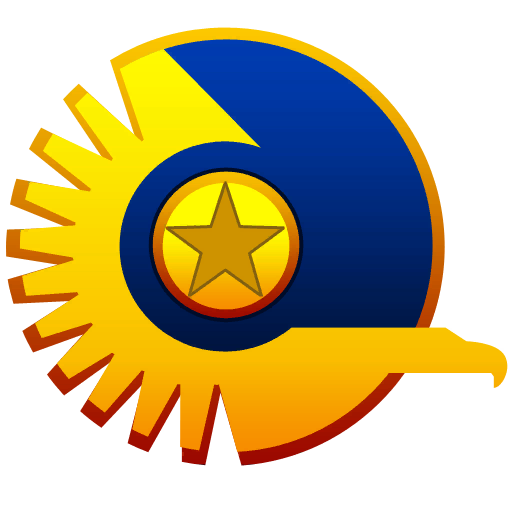 For those unaware, Wrel has announced that Hydra has been disqualified from Outfit Wars for "match fixing/deliberately undermining the spirit of play". Obviously this is a rather vague explanation, which leaves unanswered questions.

Unsurprisingly, we have tried to think of reasons for this decision. A wrongful disqualification from a tournament is nothing new to us, having previously been banned from the "Planetside Infantry League" event with our scrim team [OKII] wuagyl minuet,,, without valid reasoning.

Collectively we do believe that this punishment is in direct connection to Hydra's skill. It is widely known that Hydra is the best outfit in the game, as proven by our success in live play and various competitive formats.

Khall95 alone is a player that could take on over two squads by himself. Add the best platoon leader in Planetside's history (MartyJC) and other notable individuals like the best PS4 player "MuskraticalNC" (aka "cubby loser"). Hydra is predominantly an infantry outfit, yet we are also able to excel in other domains. Legendary vehicle players like Wraith-Flash-pioneer supbroskiQQ, MAX-main gretchen and the undisputed best pilot of all time, TobiMK, complete our roster. To top it all of, the most dangerous combat-oriented engineer FarmSimulator2761 has offered us his services while on loan from his outfit [TRID] Trident.

Granted, there are other (if highly unlikely) explanations for our disqualification. Some have pointed out our apparent match fixing in the match against [BOIS]. Allegedly, we focused the VS team and ignored our TR adversaries, letting them reach second place.

Even entertaining this idea is an insult to our integrity. As it became clear that the TR outfit did not field a full team, we reacted accordingly and sent two of our best agents (Smelborp and TobiMK) into the field, leaving our remaining 34 players to deal with the fully attending [BOIS] team of 48 players.

Later on, with the benefit of hindsight, we realized this decision might not have been ideal. In our match plan, we failed to consider that TR weapons are 17% stronger than those of other empires, leading to little success in holding the TR front. We gave it our best shot, but the imbalance between the factions got the better of us. I have personally requested that an independent third party (known as "Bazino") investigate the issue of faction imbalance further.

Our commitment to integrity and fair play was yet again under attack when some individuals theorized that we were disqualified for using so called "ringers". I want to vehemently refute that notion. We indeed did deploy players from other outfits and servers onto Desolation, namely "The1337BaptiTR" and "TobieVideoGaming2" from the Miller server. But, if I may speak truthfully, this was more of a handicap than anything else. They underperformed severely and will be removed from the outfit immediately.

So, it's been established that Hydra is not just a group of highly skilled players, but also an inclusive community for those that come from less fortunate upbringings (like Miller). Our integrity has come into question over the years, but I think the facts speak for themselves. In closing, I'd ask of everyone here to reconsider their biases and read the first letter of every paragraph.

For recruitment, contact Gretchen#6741 on discord. We're fucking dead though. 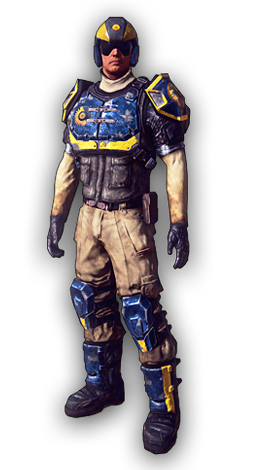